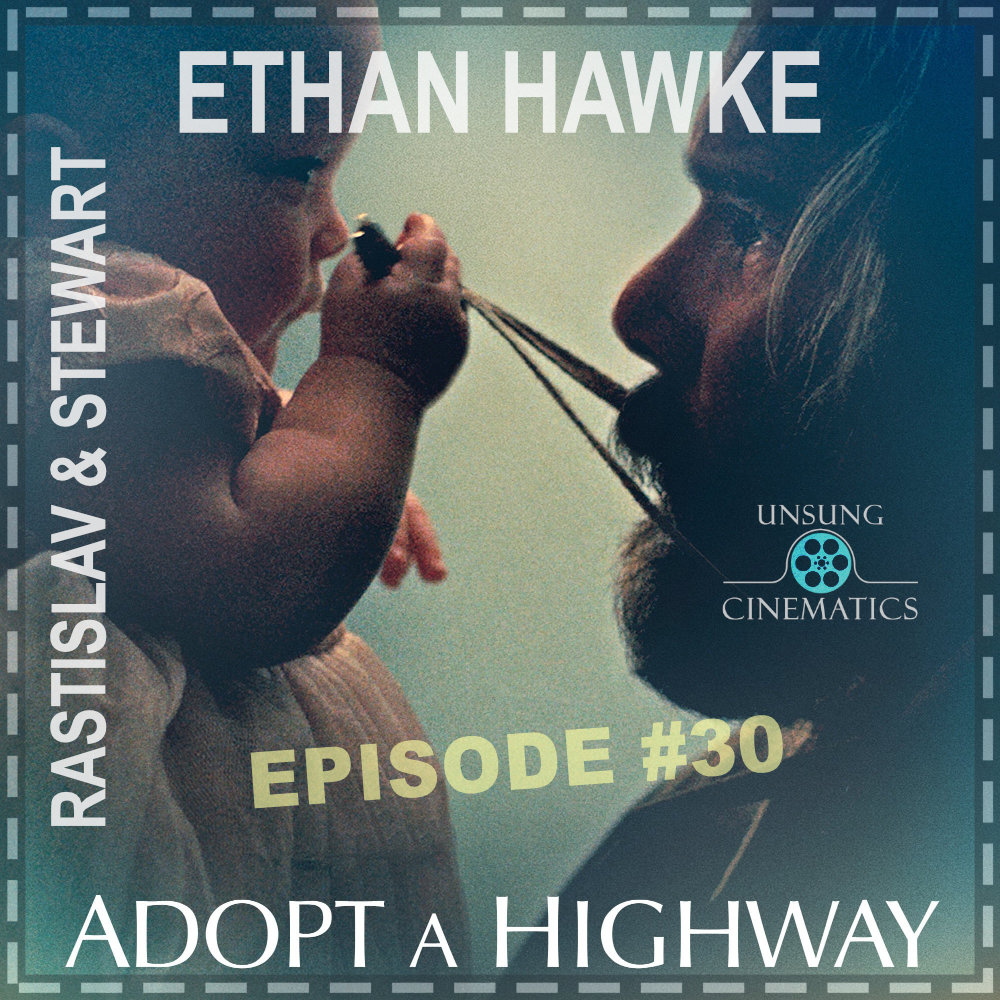 Adopt a Highway is a 2019 American drama film that tells the tale of a newly released inmate after being in jail for 20 years for the simple possession of pot.

He finds out that life on the outside has changed, but the real surprise is when he stumbles upon a baby in a dumpster while at work. Not knowing what to do he takes the baby home.