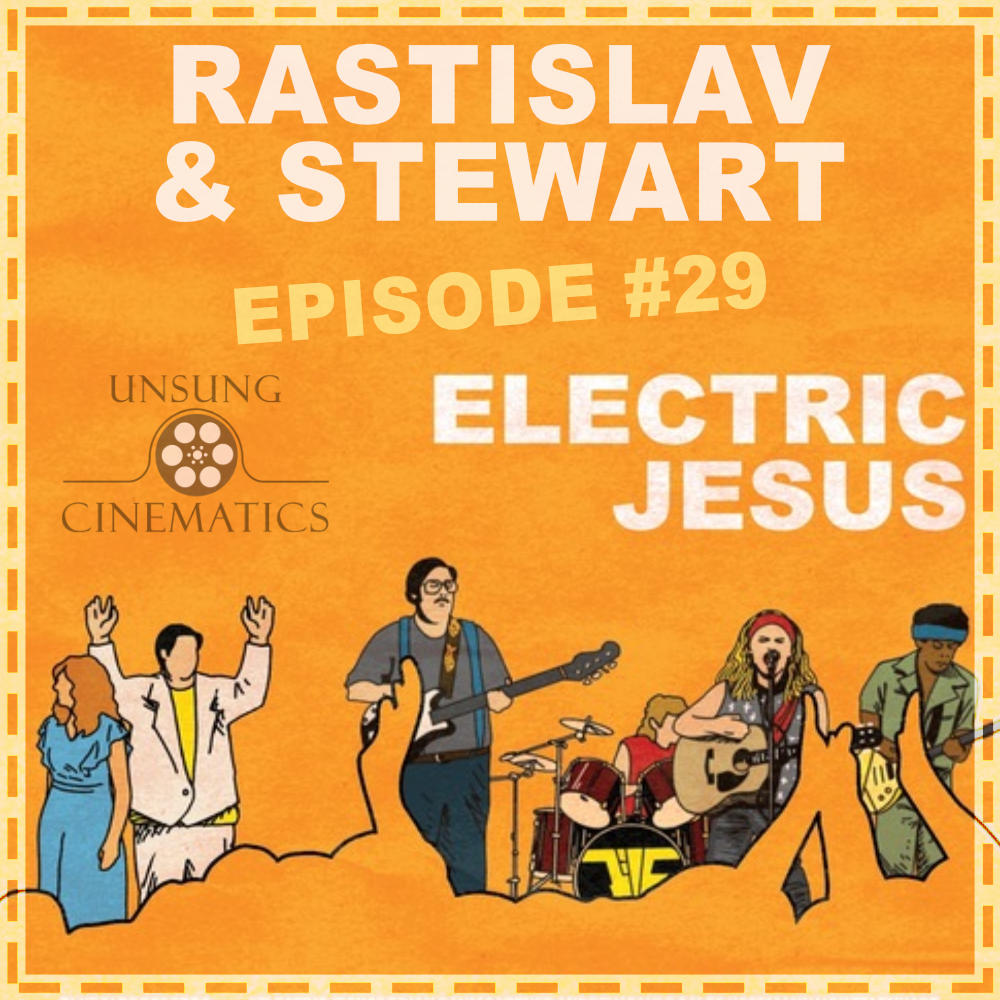 Electric Jesus is 2020 coming of age film featuring on fire Christian Teens. The film follows a teenage boy with a sound mixer who wants to really light up his faith when he agrees to go on tour with 316 a Christian metal band.

Complications arise when a pastor’s daughter, 16 year-old Sarah, stows herself away in the band’s RV after a church performance in Alabama. Once discovered, Skip must keep Sarah along for the next couple of weeks on the road—which turns out to be plenty of time for the talented girl to emerge as the band’s muse, head-turning opening act, and Erik’s first love.

Written and directed by Chris White and produced by 1091 pictures. Starring Brian Baumgartner as Skip, Andrew Eakle as Erik, Shannon Hutchinson as Sarah and Caleb Nix Hoffman as Scotty.