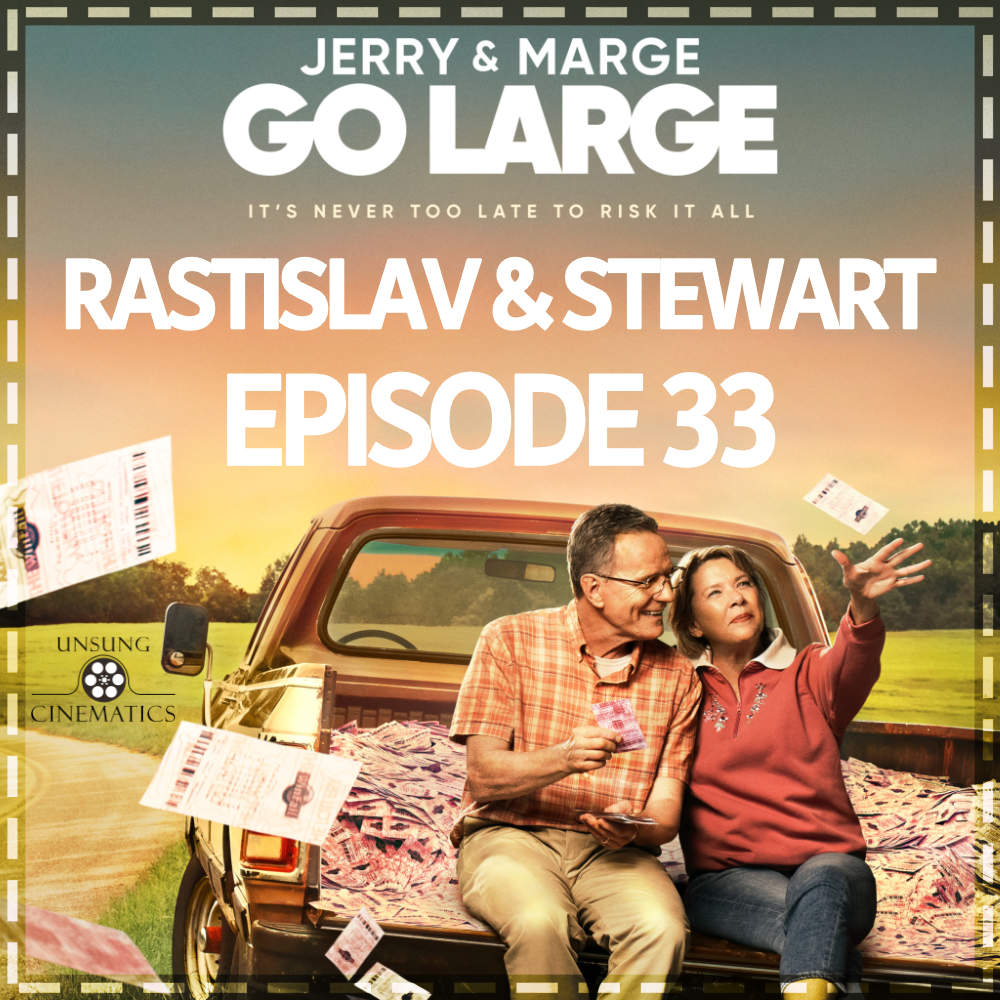 Jerry and Marge Go Large is a down to earth American comedy drama based on a true story about about long-married couple Jerry and Marge Selbee. Jerry finds a mathematical loophole in the state lottery and wins millions, however he isn’t the only one trying to cash in on the winnings. Him and his wife decide to take things to the next level by forming a corporation and recruits shareholders from his local town.

Directed by David Frankel, Screenplay by Brad Copeland and based on the article written by Jason Fagone. The film stars Bryan Cranston as Jerry Selbee, Annette Bening as Marge Selbee, Rainn Wilson as Bill and Larry Wilmore as Steve