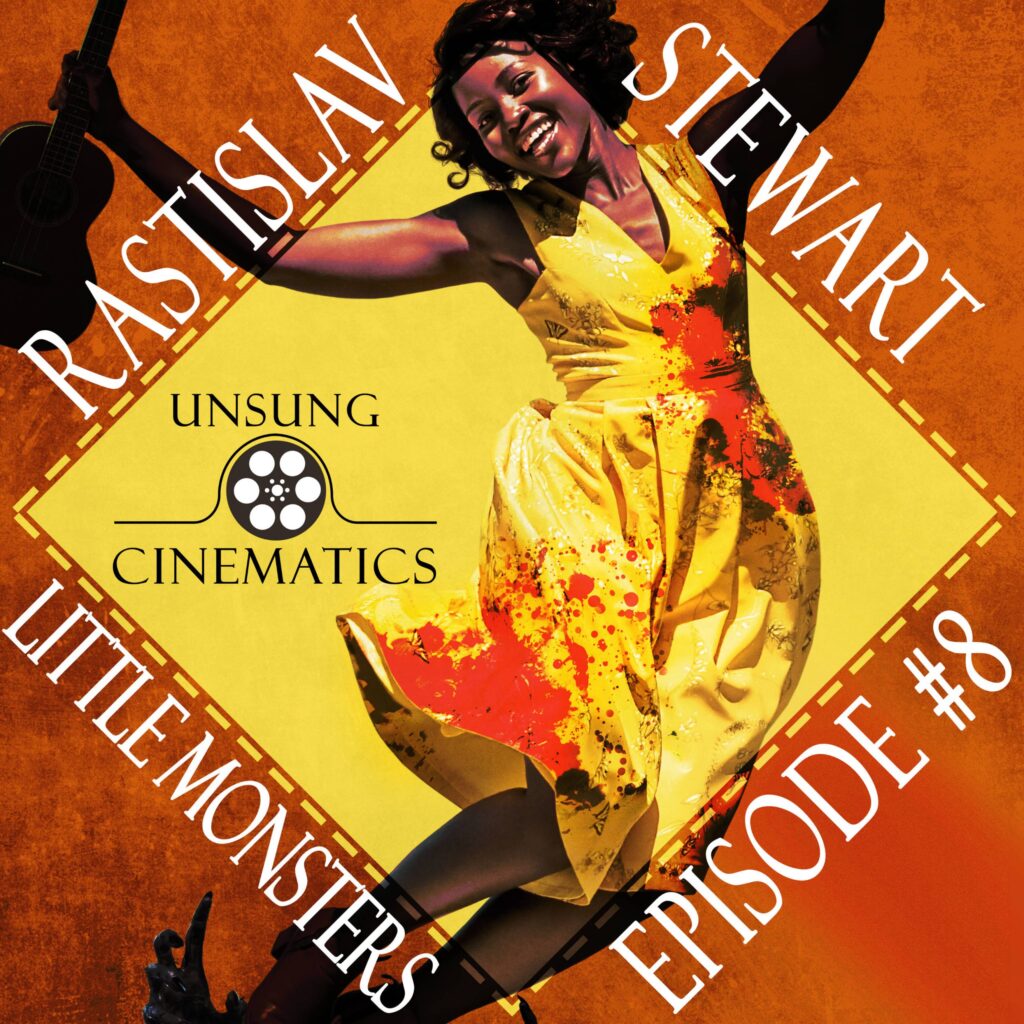 Watch out kids, cover your ears, and get out your plastic golf clubs because the zombies are coming for you in this R rated version of Sesame Street.
Little Monsters is a 2019 zombie comedy film and an international co-production from Australia, the United Kingdom and the United States, it stars. The story revolves around a washed-up musician and a kindergarten teacher who are dead set on protecting a group of young schoolchildren during a sudden outbreak of zombies. Directed by Abe Forsythe and staring Lupita Nyong’o, Alexander England, Kat Stewart, Diesel La Torraca and Josh Gad.