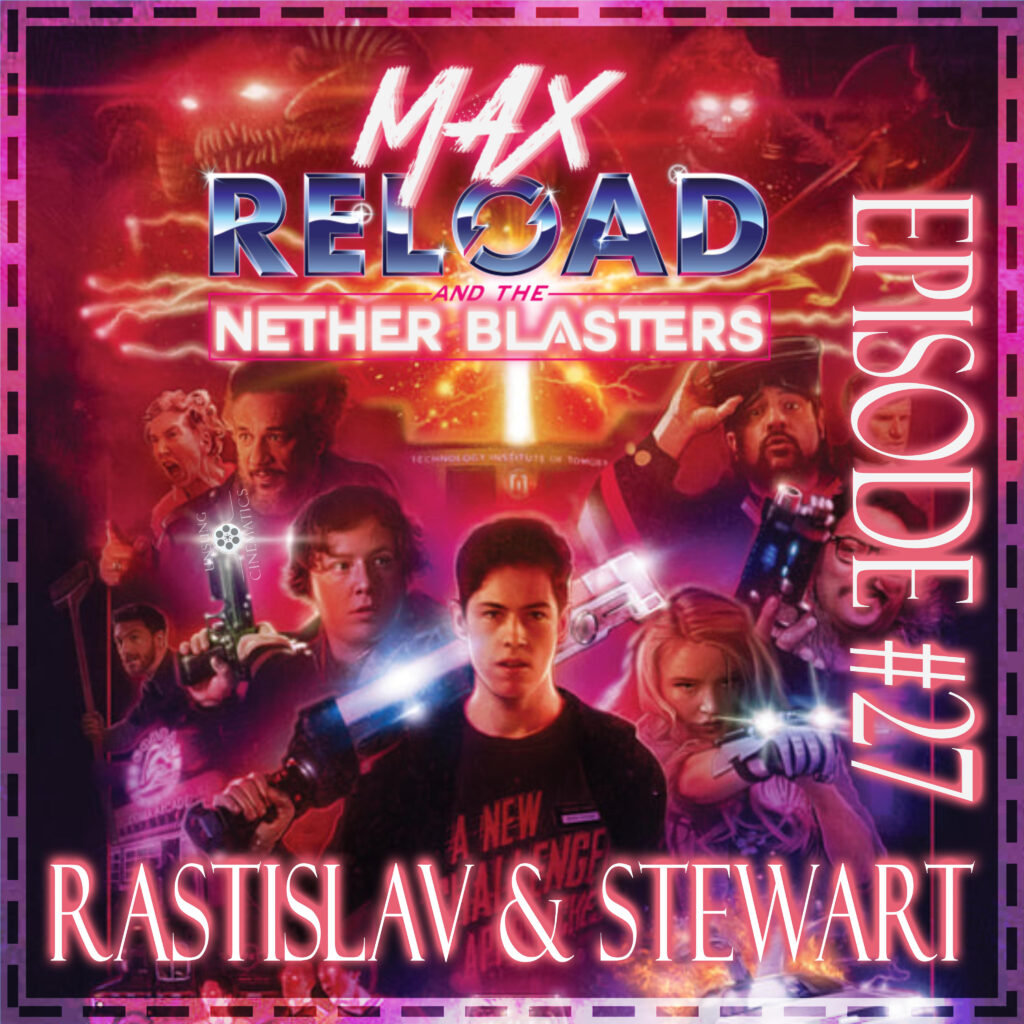 Max Reload and the Nether Blasters (2020)

Max Reload and the Nether Blasters is a Kickstarter film about a small town video game clerk, who spends most of his days playing fantasy role playing games with his two friends. When an unexpected and unreleased Coleco Vision game is delivered to the store he works at, Max feels compelled to stream the game to his livestream viewers. Unfortunately the game has a dark and sinister purpose, as Max unknowingly unleashes the dark forces of the Nether upon the world. Written, Directed and Edited by Scott Conditt, and Jeremy Tremp. Starring Tom Plumley as Max, Hassie Harrison as Liz, Joey Morgan as Reggie, Eugene Wylder as Greg and a cameo appearance from Kevin Smith.