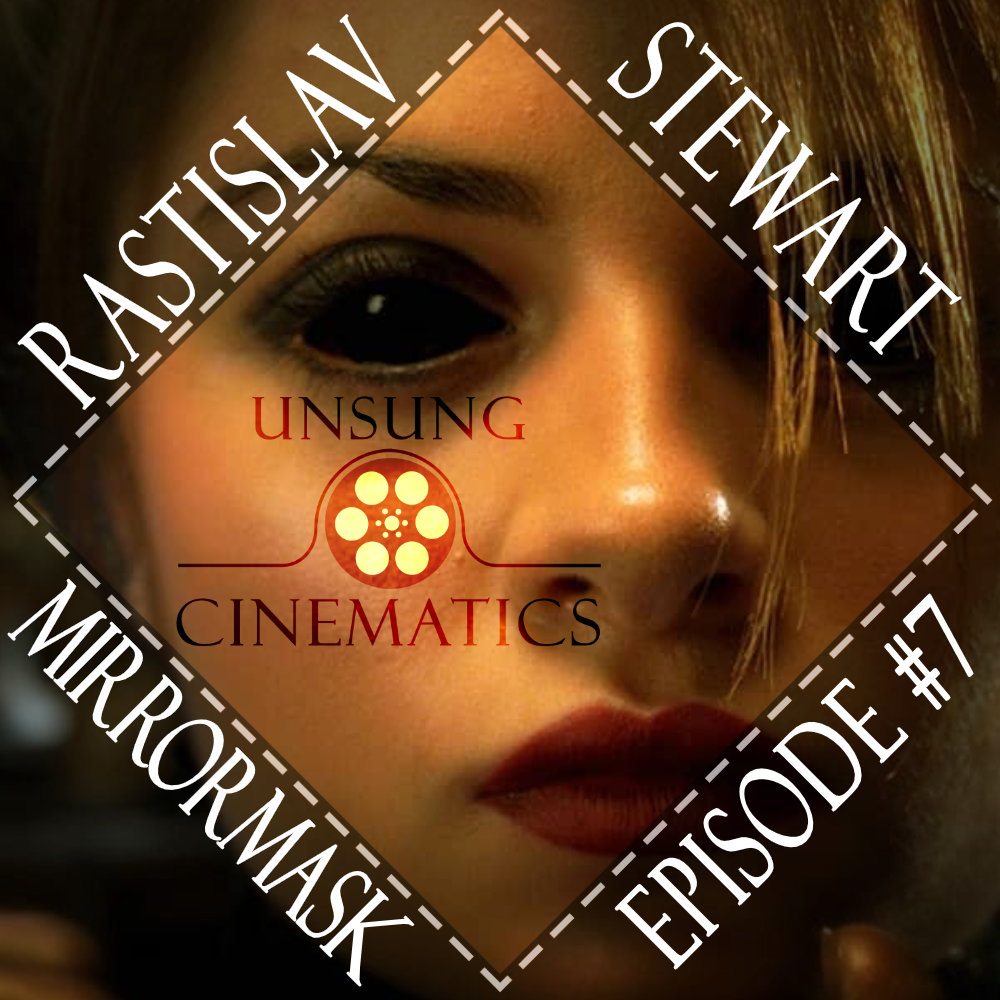 The film’s story revolves around a young girl named Helena Campbell, who is sick of her family’s career as circus performers. Helena’s mother is hospitalized after they have an argument, and Helena finds herself trapped in a fantasy world shortly after. This 2005 film produced by the Jim Henson Company and the brainchild of Neil Gaiman. The film concepts were conceived while spending two weeks in the family home of Jim Henson, this film is sure to peak your interest even if it is a bit strange at times. This family movie has a PG rating is suitable for all audiences. Dream interpretation or an acid trip…you decide.