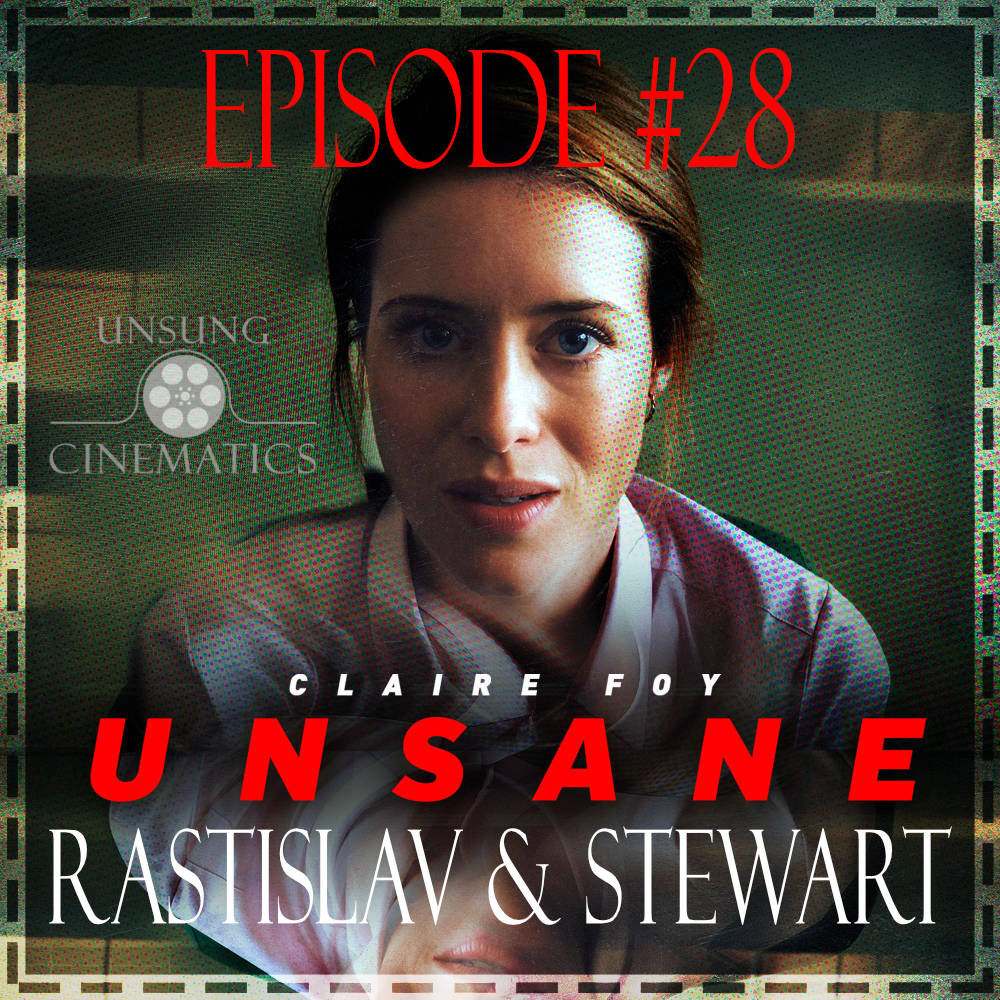 Unsane is a 2018 film about a modern day woman that finds herself locked up in a behavioral center after being assessed as having psychological issues. Lines are blurred as she questions her own sanity and fights for her freedom. She catches a glimpse of one of the staff members and believes that he has been the one stalking and tormenting her for months. But is he real or a product of her delusion. Written by Jonathan Bernstein and James Greer, directed by Steven Soderbergh and Joseph Malloch. Starring Claire Foy as Sawyer, Joshua Leonard as David, and Jay Pharaoh as Nate. Cameo appearance by Matt Damon.