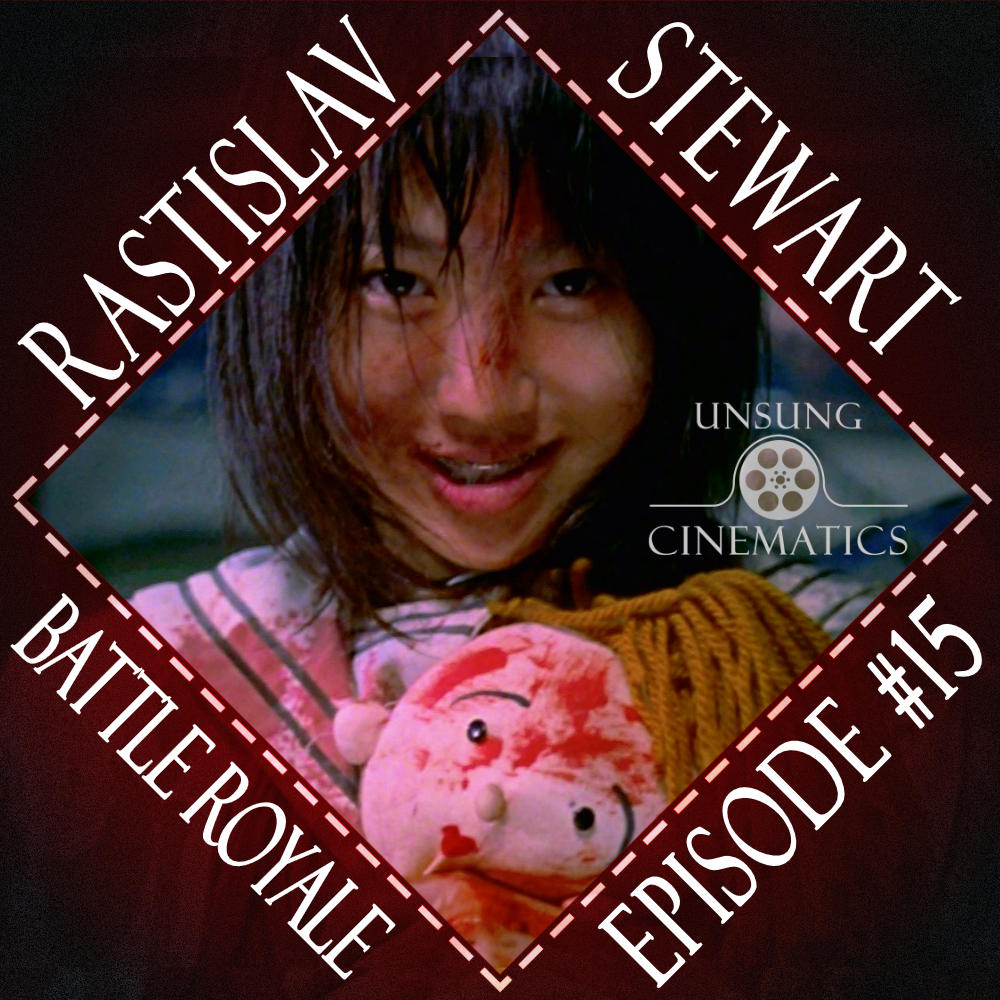 Are you ready to kill your classmates with a pot lid? If so this film is for you. Battle Royale is a Japanese dystopian thriller from 2000 based in the near future.

The Japanese government kidnaps a random class of ninth-grade students and forces them to kill each other under the revolutionary “Battle Royale” act. The film was controversial, underrated and was banned from distribution in several countries. Toei refused to sell the film to any United States distributor for a long time due to concerns about potential controversy and lawsuits. Directed by Kinji Fukasaku, starring Tatsuya Fujiwara, Aki Maeda, and Tarô Yamamoto. This film was eventually released to western markets in 2010 and has since become a cult movie. This movie never had a formal rating, but was rated 15 in Japan and has many scenes of extreme violence. Not suitable for younger viewers and watchable via subtitles.