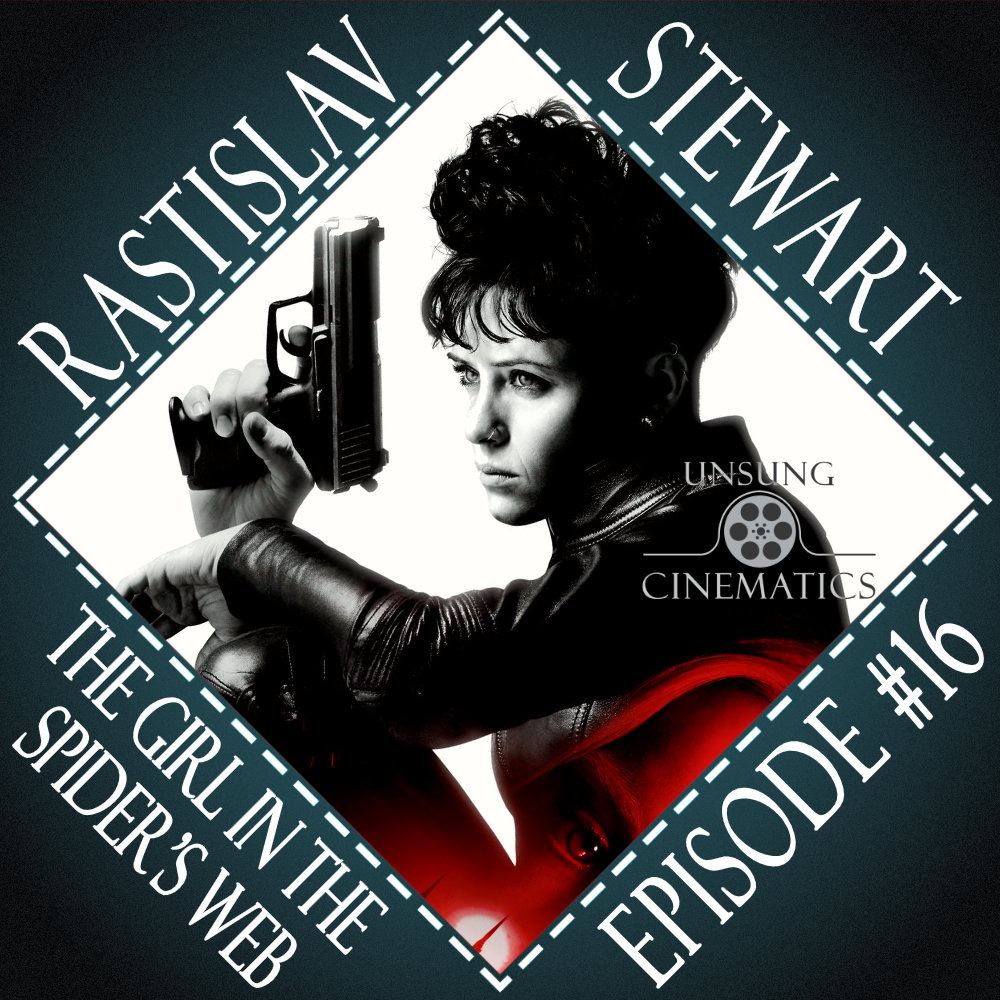 Don’t get caught in this spiders web like Lisbeth did. The Girl in the Spiders Web is a 2018 film and the 4th installment at producing this hacker/thriller and the 5th in the series.

Lisbeth Salander is a young computer hacker and anarchist who is falsely accused of stealing a very important computer program. She has partnered with journalist Mikael Blomkvist who are set to take down cyber-criminals and corrupt government officials who are out to kill her. Directed by Fede Alvarez and starring Claire Foy, Beau Gadsdon, Sverrir Gudnason. This film is based on the Millennium series of best-selling and award-winning Swedish crime novels, created by journalist Stieg Larsson.

The Girl in the Spiders Web Trailer

The Girl in the Spiders Web Script

Watch or Purchase the Girl in the Spiders Web