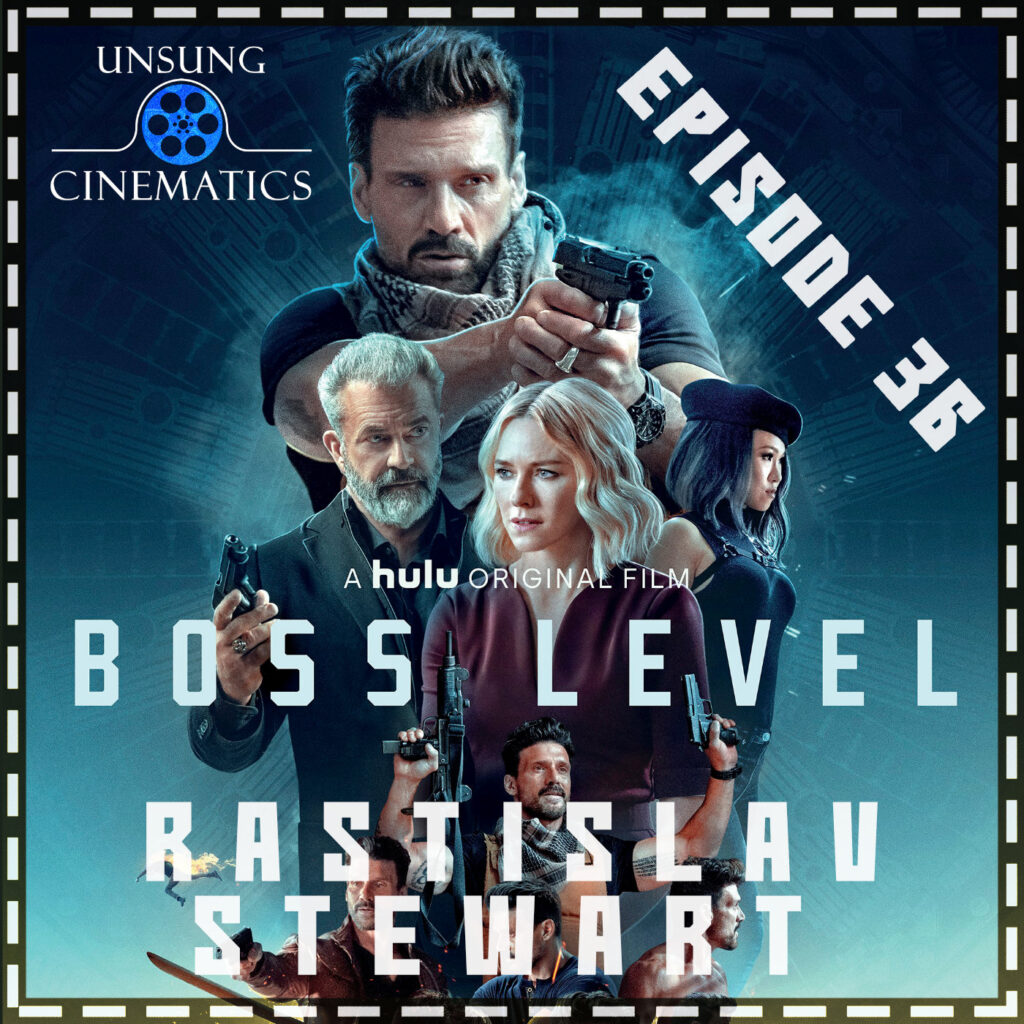 Boss Level is a 2020 Sci-Fi Action film that follows a retired Delta Force soldier in first and 3rd person narrative form. Roy Pulver gets stuck in a time loop and unfortunately for him wakes up every day; the same day to him being targeted by mysterious individuals who are attempting to kill him. Through each iteration of his time loop he gets a bit closer to solving the mystery of who is out to get him.

The film is directed by Joe Carnahan and stars Frank Grillo as Roy, Mel Gibson as Colonel Clive Ventor, Naomi Watts as Jemma, and Michelle Yeoh as Dai Feng