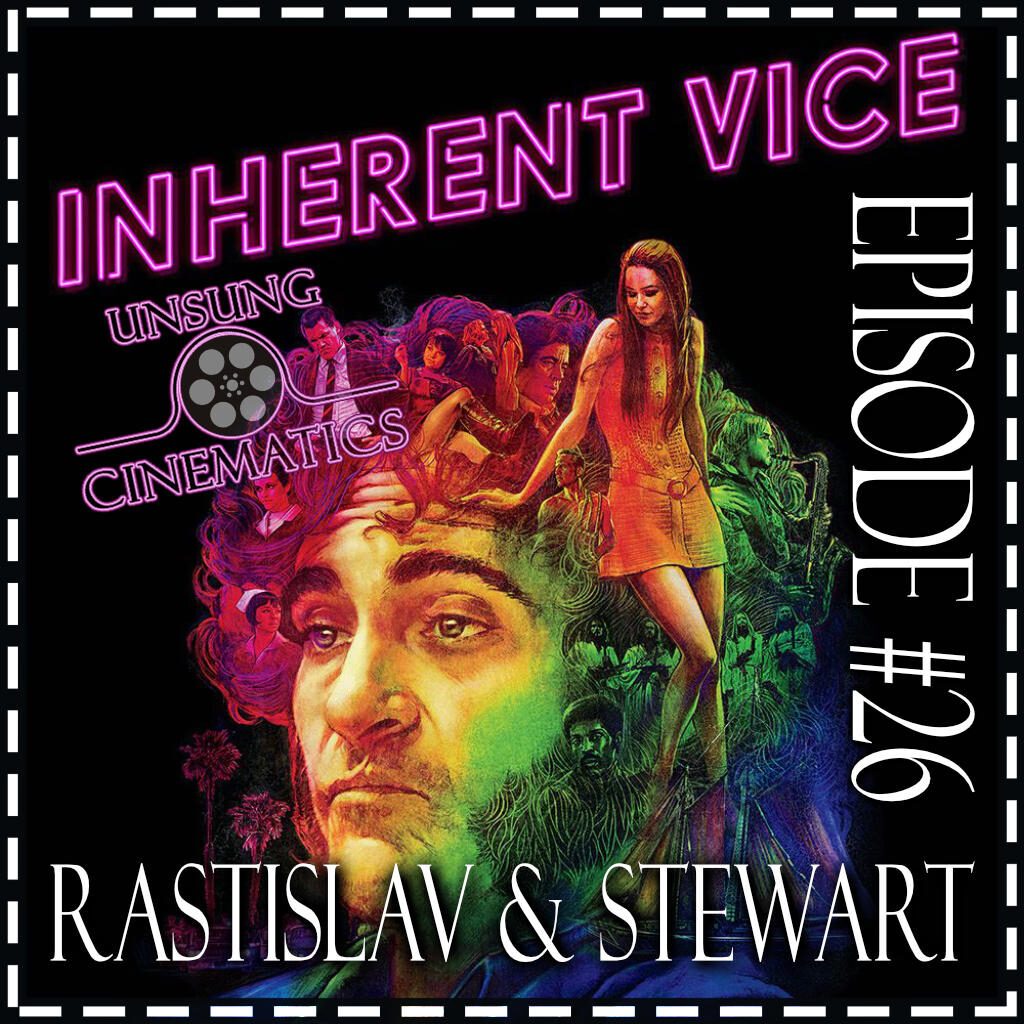 Gordina California is the home to this beach community that like many other cities in the US during the early 70’s was in the middle of it’s smoky drug haze. Inherent vice is a (2014) Neo-Noir style that explores the reality of living through the ‘hippy’ phase of western culture. Doc Sportello is a private investigator that gets caught up in a case of a drug cartel and is forced to nagivate the psychedelic worlds or stoners, surfers, and corrupt law enforcent. Starring Joaquin Phoenix, Katherine Waterson, Josh Brolin, Owen Wilson and Reese Witherspoon.