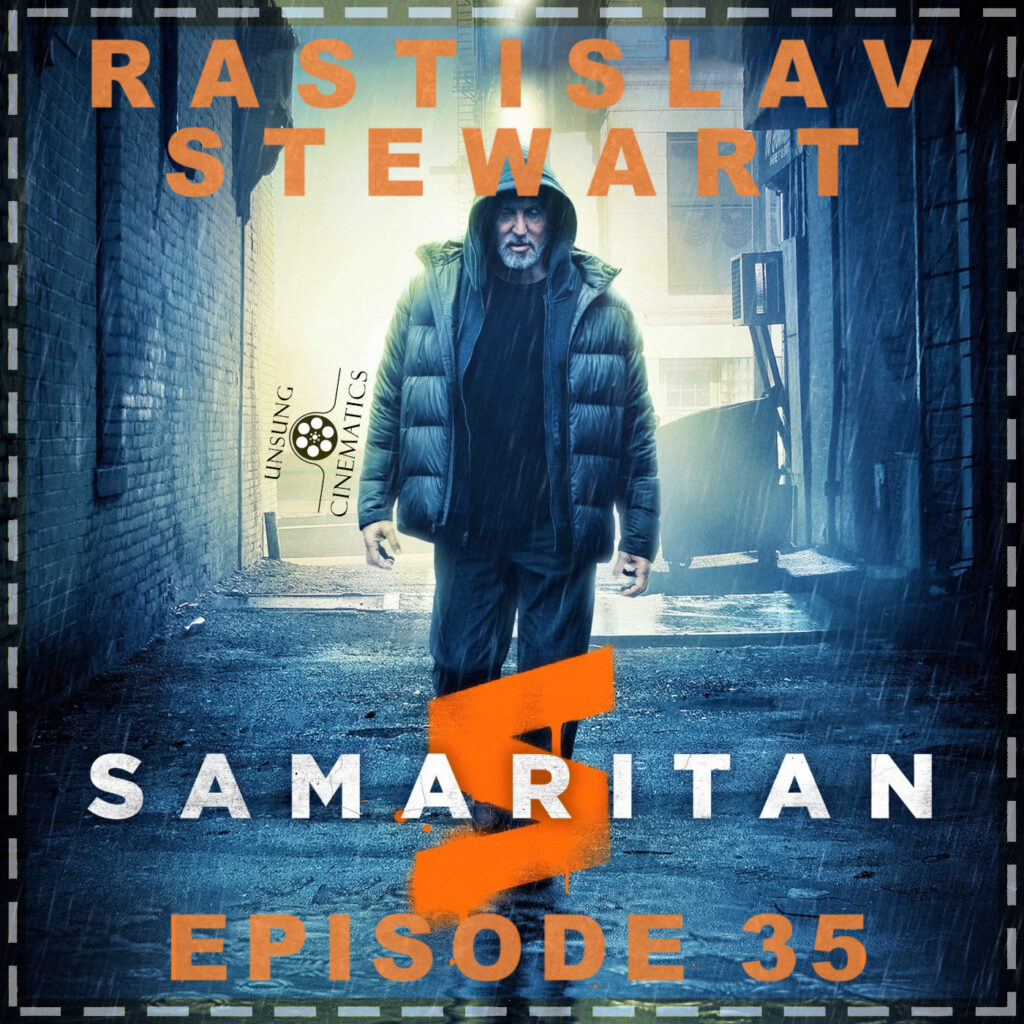 Samaritan is a 2022 action, superhero film based on the original comic books by Mythos Comics. A boy named Sam and his single mother living in a poor area of Granite City find themselves wrapped up in the criminal underground when Sam decides to help local thugs in their crime spree to help pay the bills. Granite city has been crumbling for decades when two brothers Samaritan and Nemesis who are arch rivals are suspected of being dead. Samaritan is Sam’s hero and believes he is still alive. When an incident happens with Sam, and his neighbor Joe gets involved, he believes that he is in fact Samaritan.

The film is directed by Julius Avery and stars Sylvester Stallone as Joe, Javon Walton as Sam Cleary, Pilou Asbaek as Cyrus and Dascha Polanco as Tiffany Cleary.