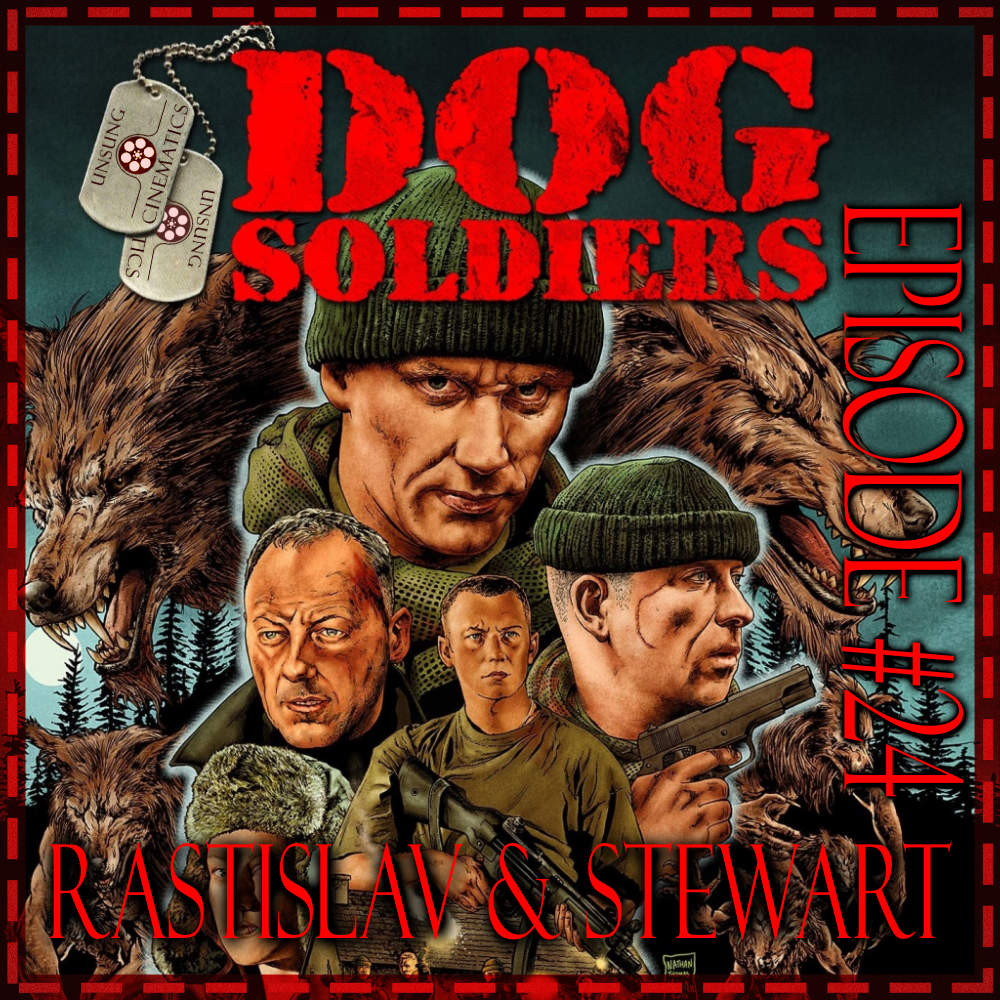 Based in the Scottish Hilands, this 2002 UK film called Dog Soldiers mixes horror, with werewolves and a bit of military based action. Directed and edited by Neil Marshall, in his directorial debut, and starring Sean Pertwee, Kevin McKidd, Emma Cleasby and Liam Cunningham. A British-Luxembourgian co-production, set in the highlands of Scotland, it was filmed almost entirely in Luxembourg. In the U.S., it premiered as a Sci Fi Pictures telefilm on the Sci Fi Channel. The movie is rated R for those considering it. Even though this film isn’t considered a comedy there are some comedic elements to it because of it’s low budget as you will discover.