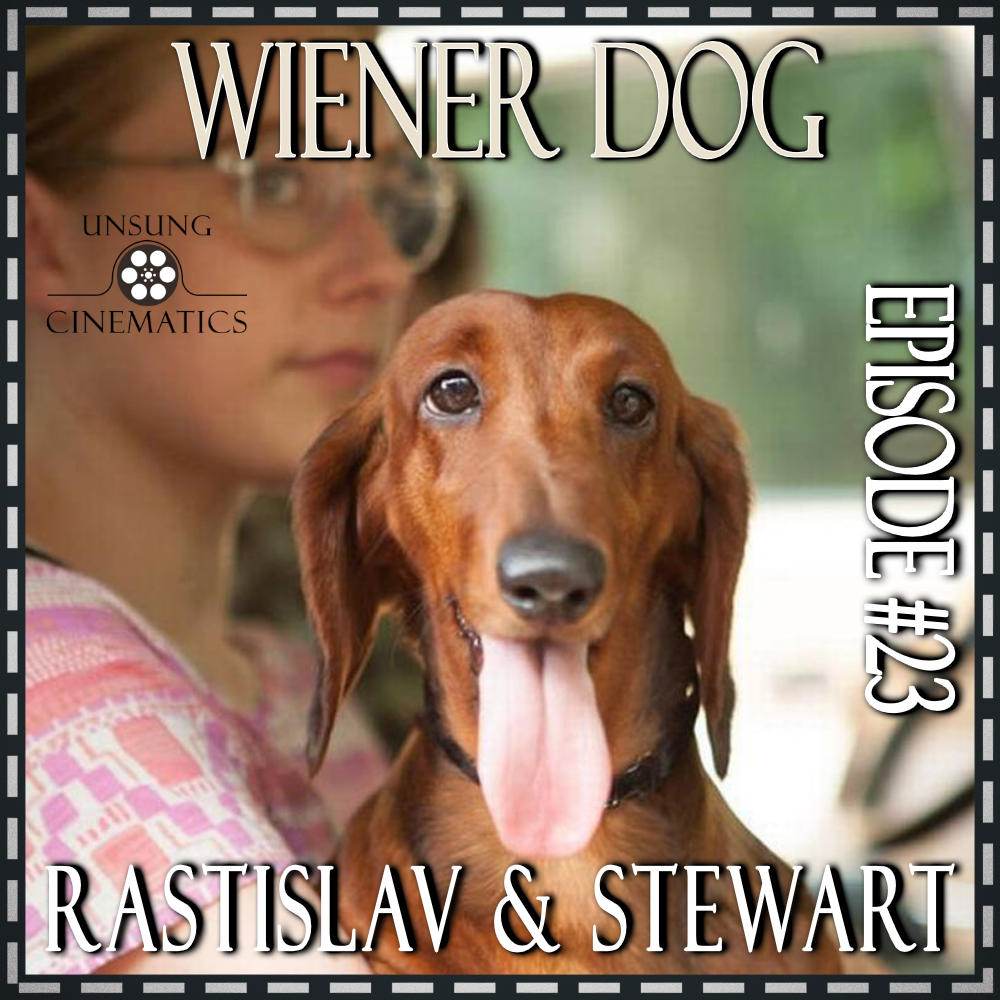 Wiener Dog is a 2016 Comedy Drama by Todd Solondz who also directed Welcome to the Dollhouse. Wiener Dog is a spin-off from Welcome to the Dollhouse and also features Dawn Wiener. The story follows a Dachshund dog that is passed off from owner to owner and inspires the lives of the dysfunctional people whom it comes in contact with. The film is basically 4 short stories and each segment can be watched independently. Directed by Todd Solondz and starring Ellen Burstyn, Kieran Culkin, Julie Delpy, Danny DeVito, Greta Gerwig, Tracy Letts, and Zosia Mamet, The film is also inspired by the 1966 drama Au Hasard Balthazar, directed by Robert Bresson.