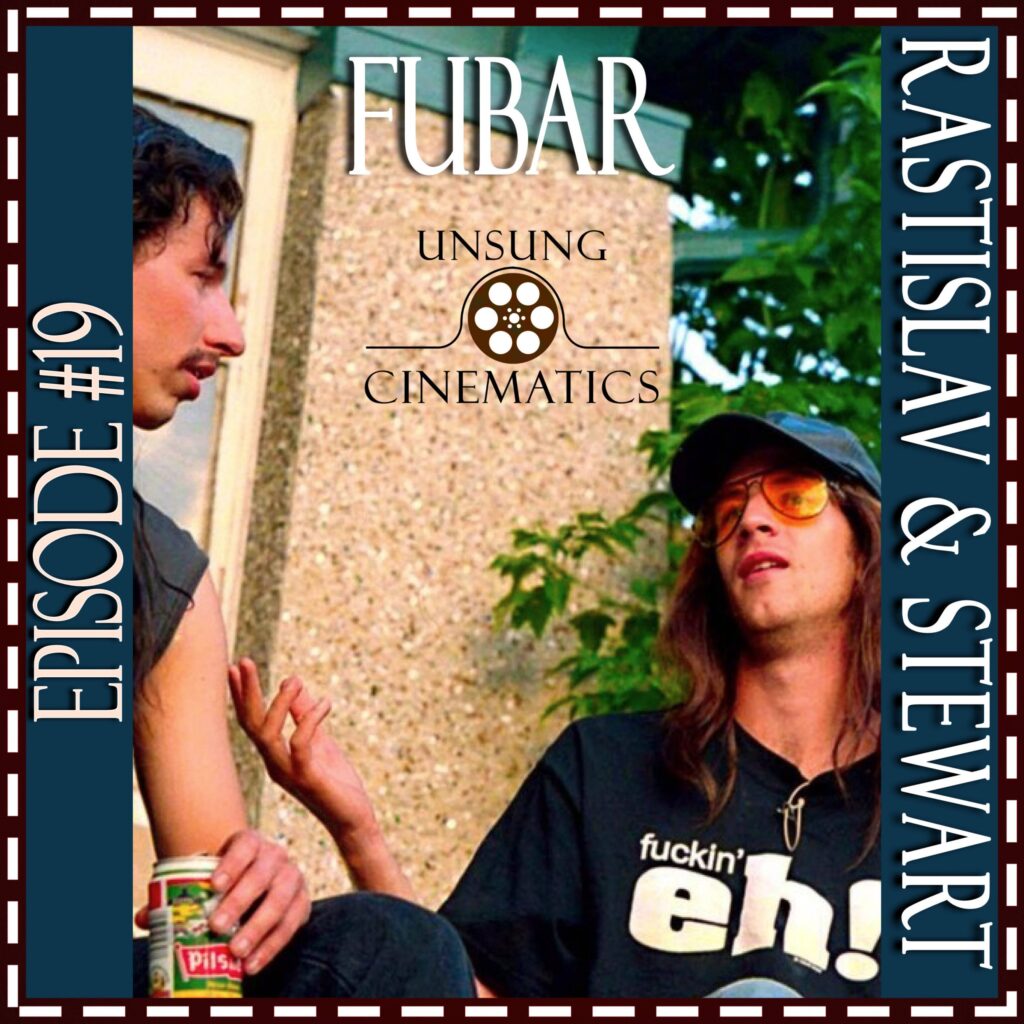 I hope your remote control isn’t broken because this movies suck knob is cranked all the way up to 10. Fubar is a Canadian made mockumentary film, directed by Michael Dowse, based on the lives of two lifelong friends and head-bangers living out their lives, constantly drinking beer. FUBAR debuted at the Sundance Film Festival and is based in and around Calgary Alberta. Mayhem, destruction, and just given er are the motto for these two delinquents. Starring Paul Spence, David Lawrence and Gordon Skilling.