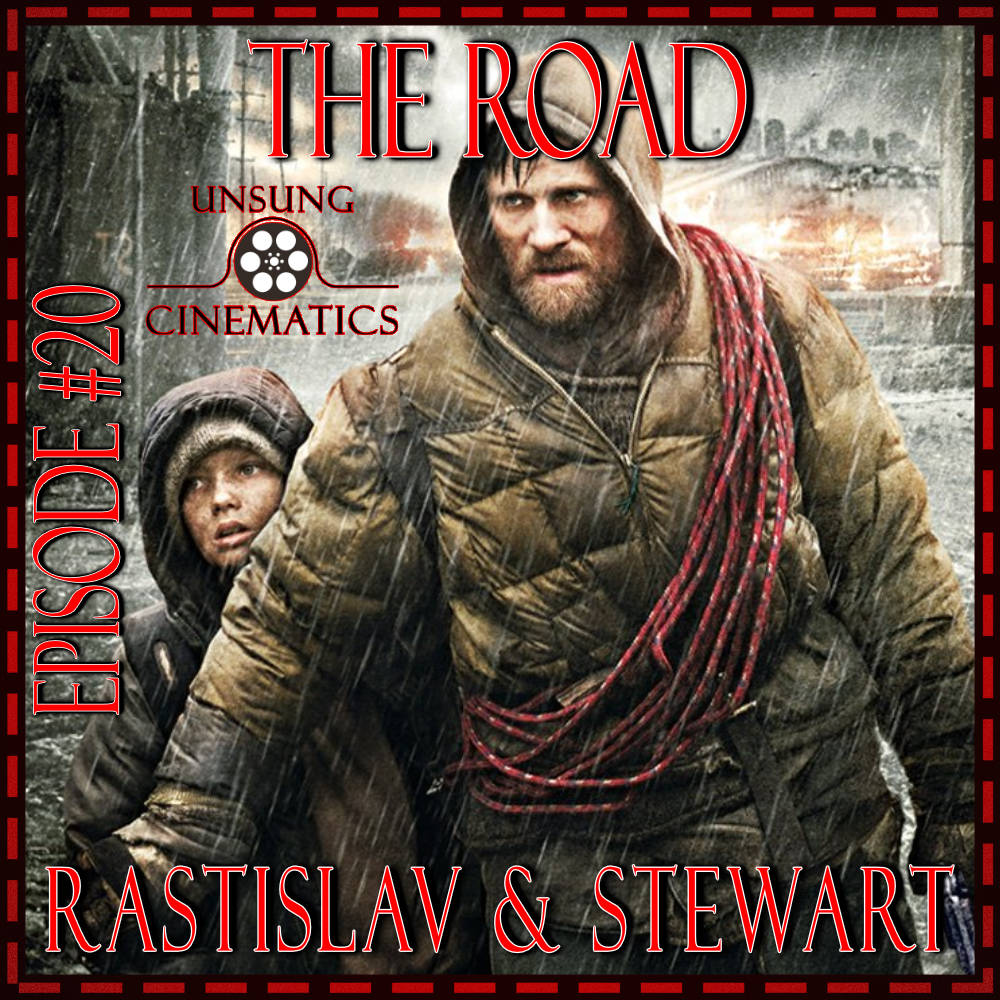 Wish I Was Here was supposed to be a heartwarming tale of a struggling Los Angeles family but ends up being a R rated family film; if that is even possible? Zach Braff is the writer and director and even actor of this film and believe it or not this film was funded by a kickstarter (crowdfunding project). A 35-year-old father (Aidan) of two played by Zach Braff is struggling to be an actor in L.A. while his wife, Sarah works a tedious data job. Aidan relies on his father in-laws monetary assistance so that the kids Tucker and Grace can attend an Orthodox Jewish day school. Money is tight, and life becomes hard as Gabe (father-in-law) reveals he has cancer and the kids are then forced to be home-schooled. Through teaching them about life his way, Aidan gradually discovers some of the parts of himself he couldn’t find. Staring Zach Braff, Pierce Gagnon, Kate Hudson, Joey King and Josh Gad.

Trailer: Wish I Was Here Trailer