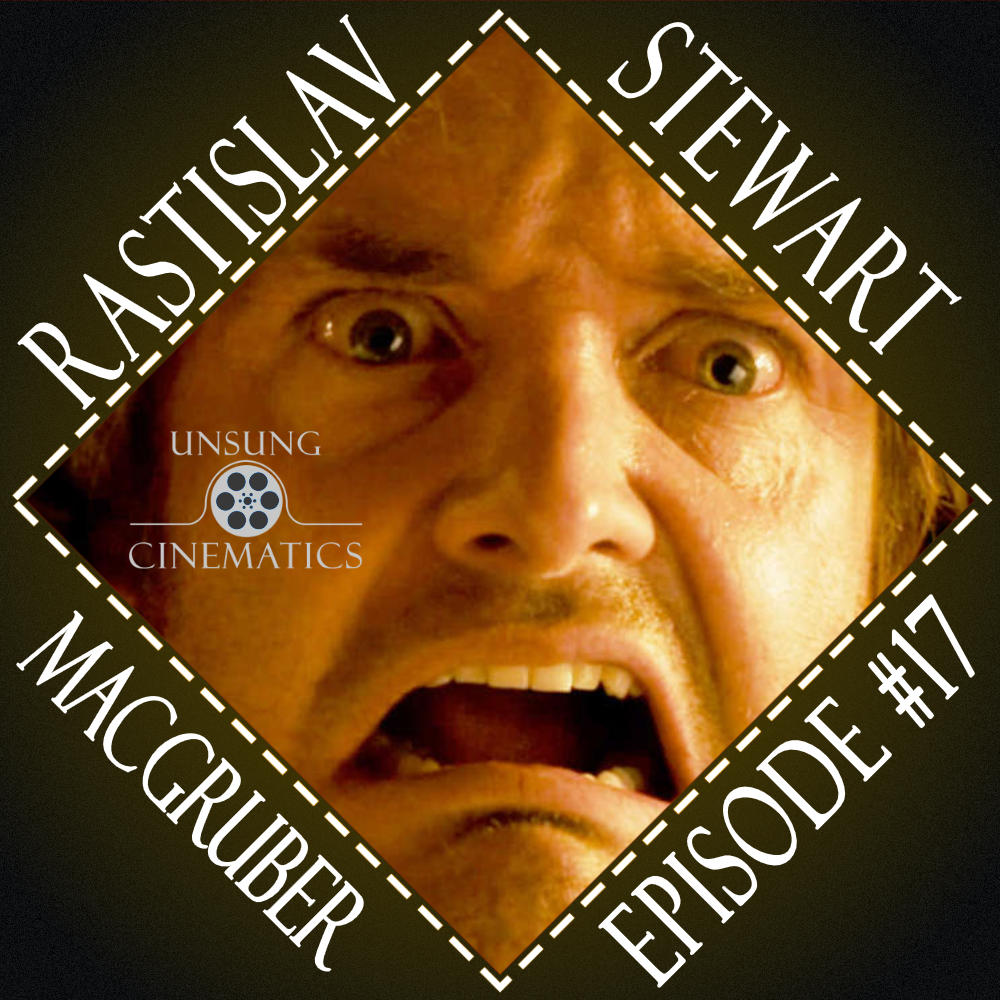 Stick that gun where the sun don’t shine…Yeah where might that be? This MacGiver spoof is just what the proctologist ordered. MacGruber is a 2010 American action comedy film based on the Saturday Night Live sketch of the same name. MacGruber’s work partner and love interest team up with a young lieutenant who becomes part of MacGruber’s team to stop an evil villain called Dieter von Cunth from setting off a nuclear bomb. This movie didn’t do so well in the box office, despite the big names behind it. Directed by Jorma Taccone, and starring Will Forte, Kristen Wiig, Val Kilmer and Ryan Phillippe.